THOMAS
ARMSTRONG
GROUP
BACK TO MENU
OUR APPROACH

All organisations in the UK with more than 250 employees are required to publish details of their gender pay gap and in particular the difference in average female earnings compared to average male earnings.
Download Our Gender Pay Gap Report 2022
The figures for the Thomas Armstrong Group are as follows:

2: The figures in respect of bonus are as follows:

Percentage of male and female staff who received a bonus:

3: The proportion of male and females in each pay quartile:

For comparison, the workforce:

Thomas Armstrong is committed to working towards closing and eliminating our gender pay gap. This will not be a quick process however there are a number of actions which will be taken in future recruitment which will go some way to addressing this. 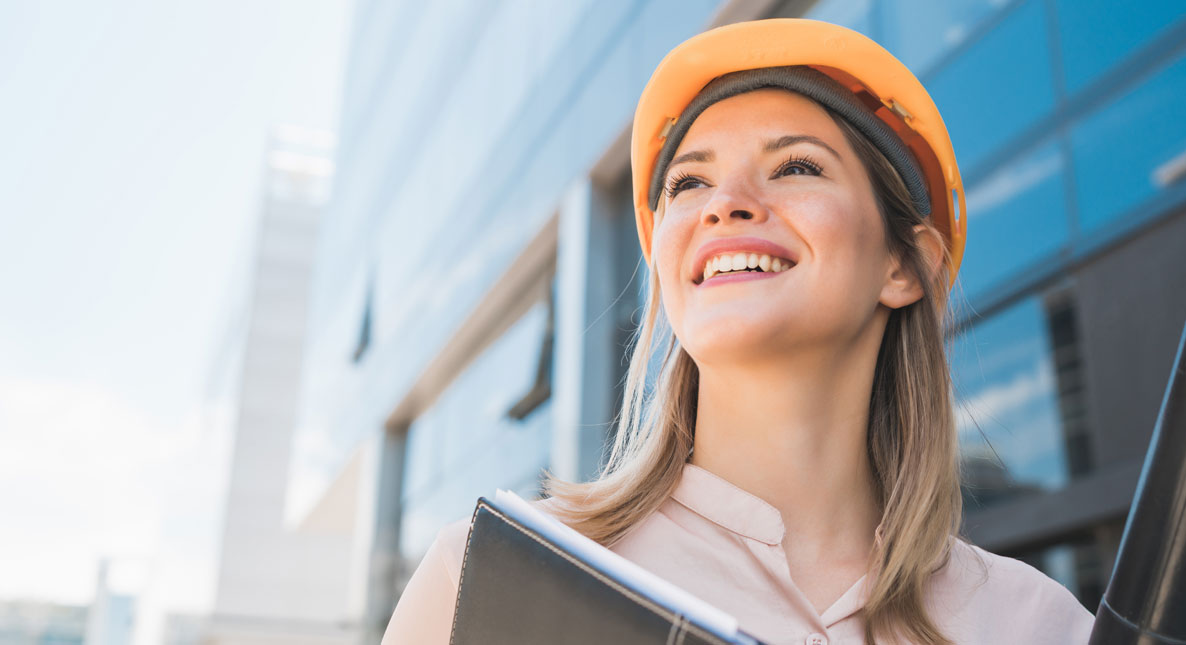